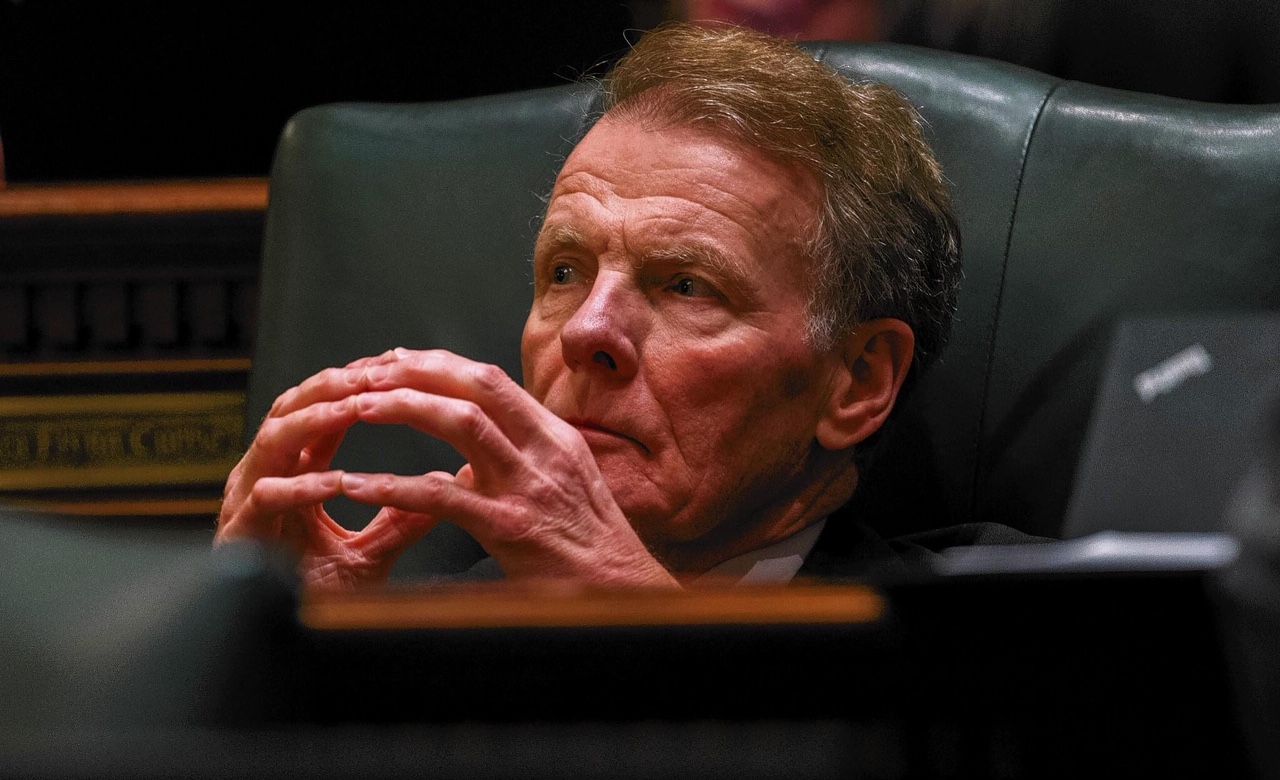 Yesterday, former longtime Democratic Speaker of the House, Michael J. Madigan was indicted on federal racketeering conspiracy and bribery charges following a federal probe into political corruption in the state of Illinois. Also named in the indictment is longtime Madigan confidant Michael McClain.

A joint press conference held by the U.S. Department of Justice (DOJ), Federal Bureau of Investigation (FBI), and the Internal Revenue Services (IRS) outlined the indictment. Multiple individuals are named in the indictment as co-conspirators.

House Democrats that voted for Madigan for Speaker over and over again must answer: What did they know, when did they know it, and who else is involved?