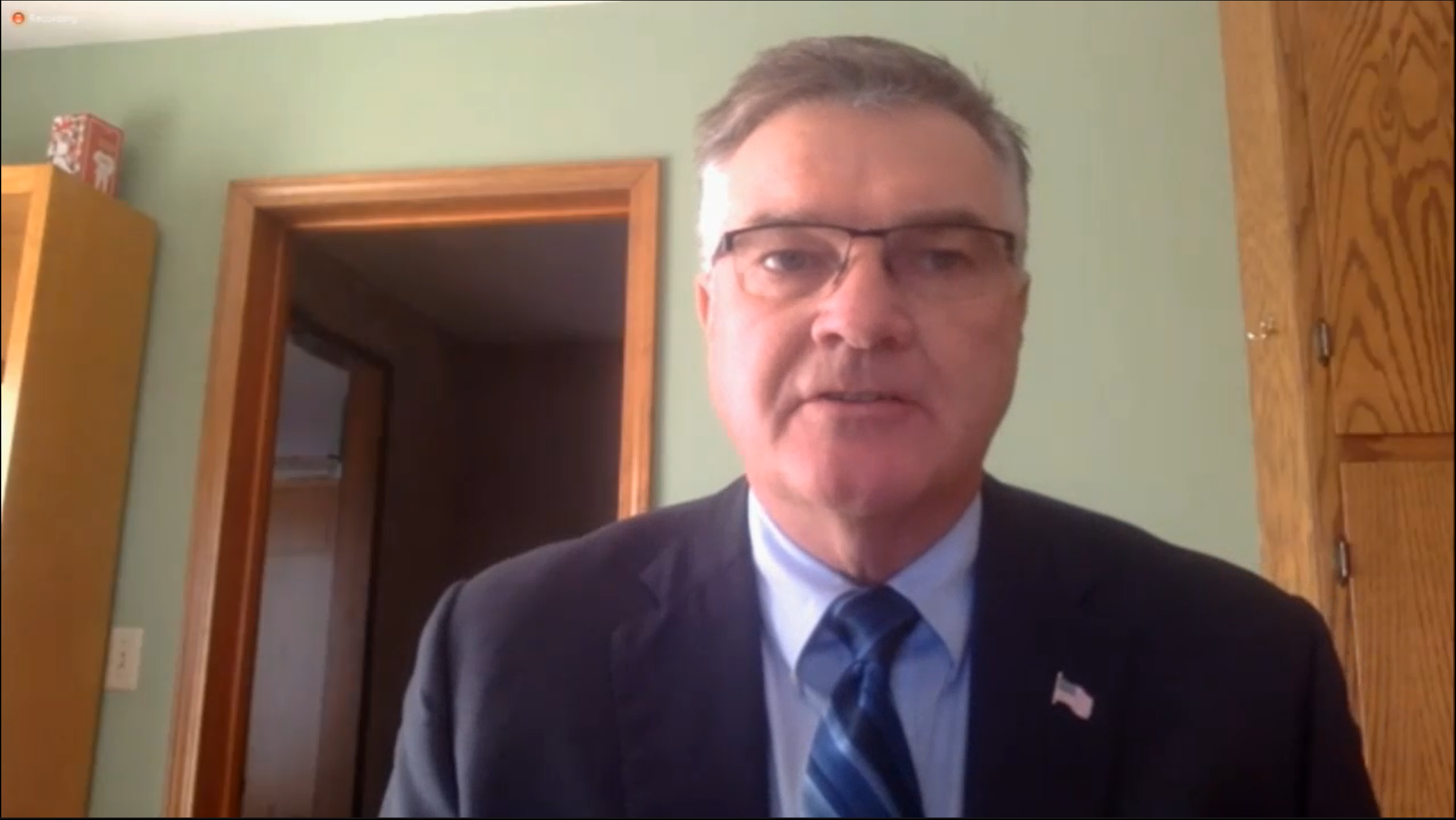 “What has happened at the LaSalle Veterans Home has left me heartbroken, and angry,” said State Representative Randy Frese, Republican Spokesman on the Illinois House Veterans Affairs Committee. “Weeks ago, I and other Republican members of the Committee formally asked the Democrat Chairman to convene an immediate hearing to address this failure, and to help us prevent further loss of life. Today I’m still asking: where are the House Democrats? And, what is the purpose of even having a Veterans Affairs Committee if all we do is sit idly by and hope the problem gets solved?  We should be doing our job, protecting Veteran’s and their spouses and the healthcare providers and entire staff of the LaSalle facility by actively engaging in the problem solving process.”

State Rep. David Welter represents part of  LaSalle County. Welter personally knows veterans’ and family members that have died as a result of the outbreak at the LaSalle Veterans’ Home.

“I personally know families that have loved ones in the LaSalle Veterans Home. Communication has been limited and some of the testing performed was jarred with delayed results leaving families with questions and great concerns,” Welter said. “If that’s not bad enough, the hand sanitation used throughout the home was not effective in killing the COVID-19 virus. The Governor must take direct interest in this situation and take immediate action.”

State Rep. Dan Swanson, a US Army and Army National Guard Veteran, says the State of Illinois owes veterans and their families an explanation on the failures that occurred at the LaSalle Veterans’ Home.

“28 Veterans who served our Country honorably have died due to the COVID outbreak at LaSalle,” Swanson said.  “Many more throughout the State are suffering or have died in Veterans Homes. Illinoisans deserve answers from the Governor and IDVA Director Chapa LaVia, and more than that, they deserve strong actions taken to protect these hometown heroes who were the original essential workers in protecting our freedom,” Swanson said. “We demand that the House Veterans Affairs Committee convene for further hearings to learn answers to these questions and discuss protocols put into place to minimize further rampant exposure.”